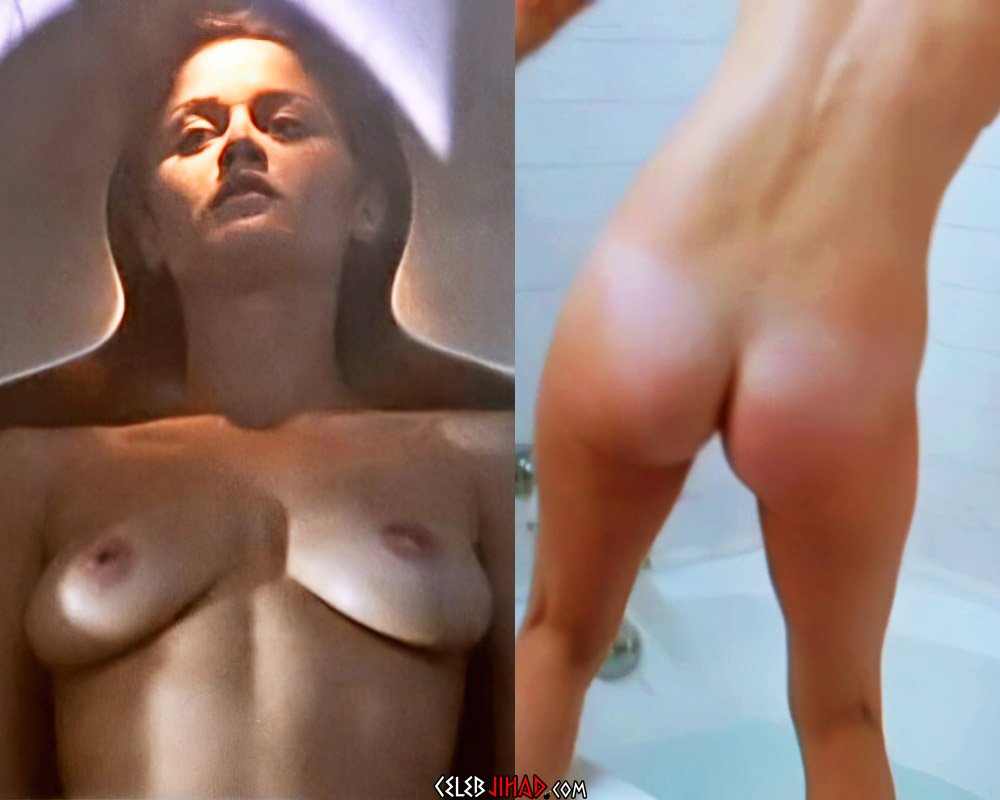 The video below features the complete compilation of “The Mentalist” star Robin Tunney’s nude scenes remastered and enhanced.


As you can see, Robin is a blue-eyed she-devil who has spent the better part of the last two decades blasphemously baring her nude tits and ass at every opportunity… And so she would have to be a “mentalist” to think that she will not have to one day answer for her crimes against morality in Sharia court. 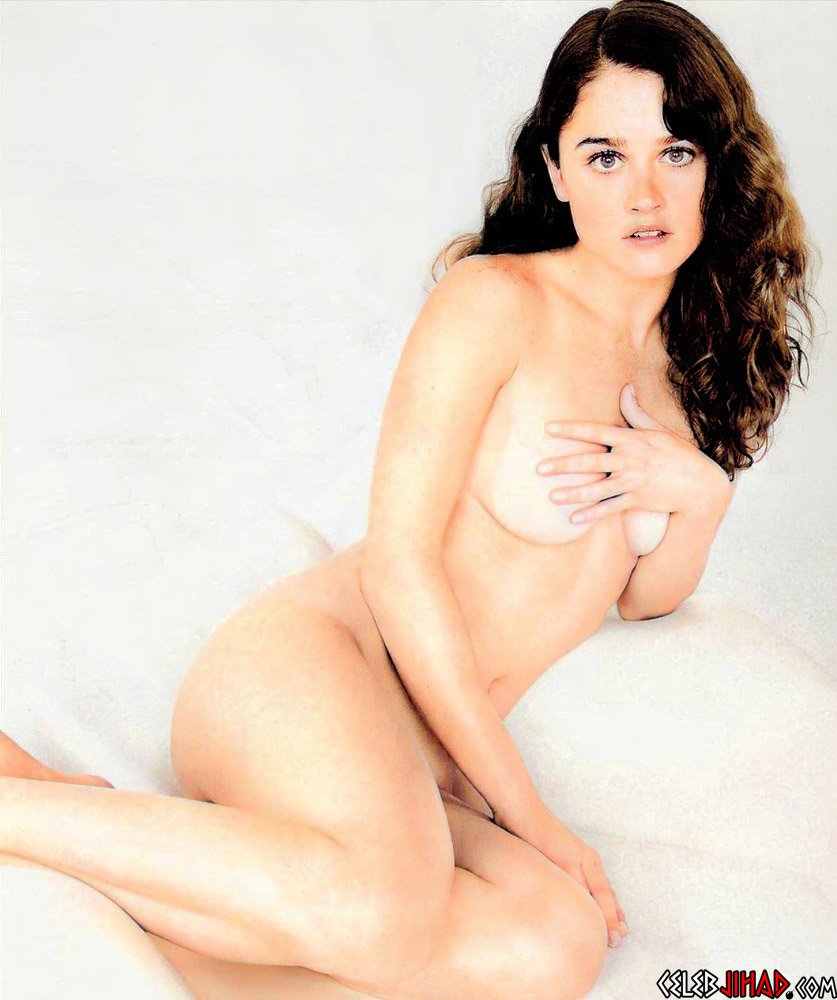 Yes, Robin has long been one of the most depraved harlots in heathen Hollywood… And there is no doubt that if CBS would allow it, she would happily parade out her rapidly sagging milk sacks on network TV.