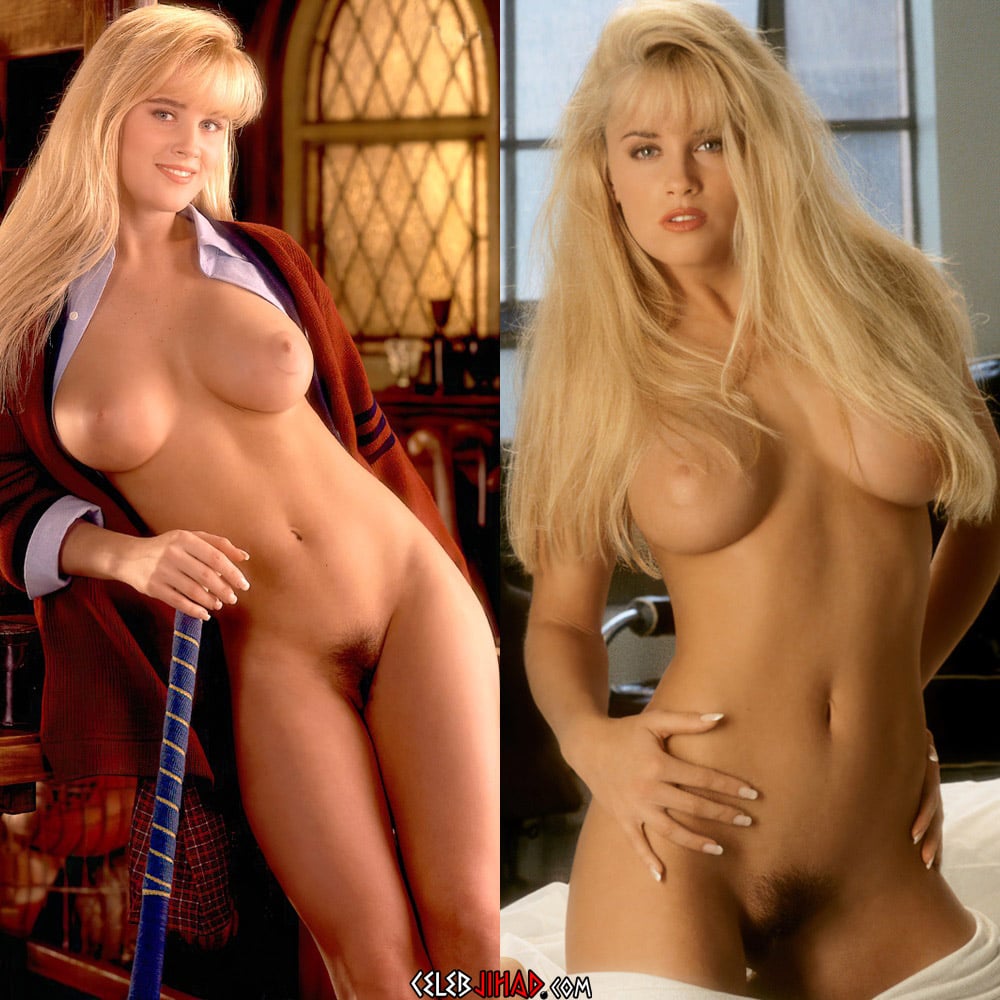 The video above feature the complete compilation of Jenny McCarthy’s early 1990’s nude videos that she did for Playboy remastered and enhanced in high definition.

It may be hard for some to believe, but before becoming a judge on “The Masked Singer” and even before she popularized the idea that vaccinations turn children into retards, Jenny McCarthy made a name for herself whoring her fully nude body in front of the camera. 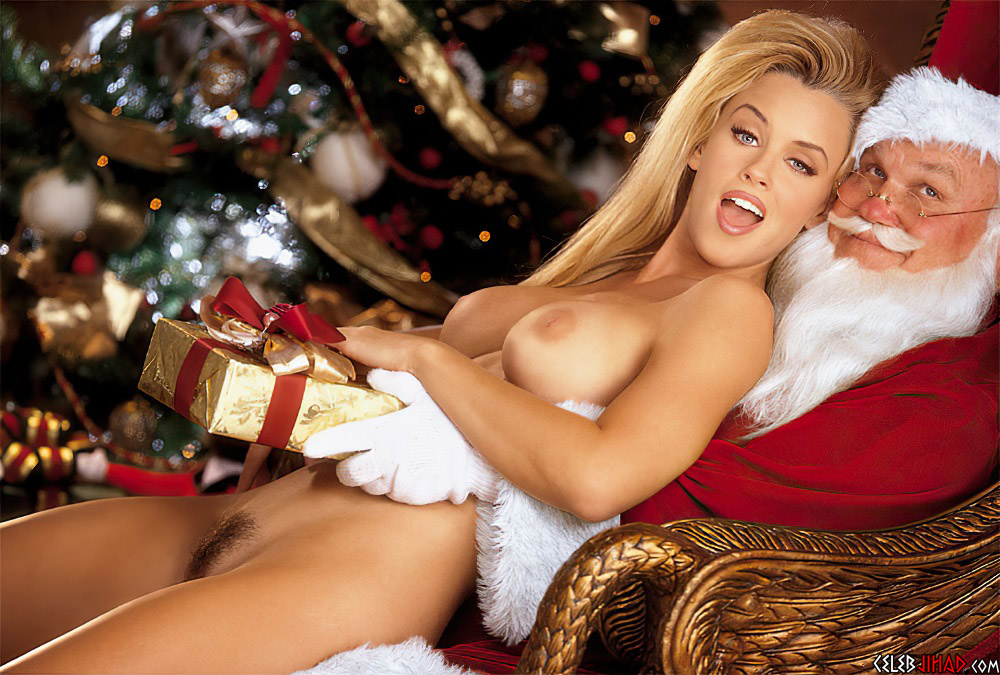 Yes, despite her excellent work in the fields of medicine and music, Jenny McCarthy will always have the cloud of her sinfully seedy past prostituting herself for Playboy hanging over her head… Thus she will always be on us pious Muslims’ “naughty list”.


Notice: fwrite(): Write of 12766 bytes failed with errno=28 No space left on device in /home2/celebme/public_html/wp-content/plugins/wordfence/vendor/wordfence/wf-waf/src/lib/storage/file.php on line 43