Good evening and fap away! 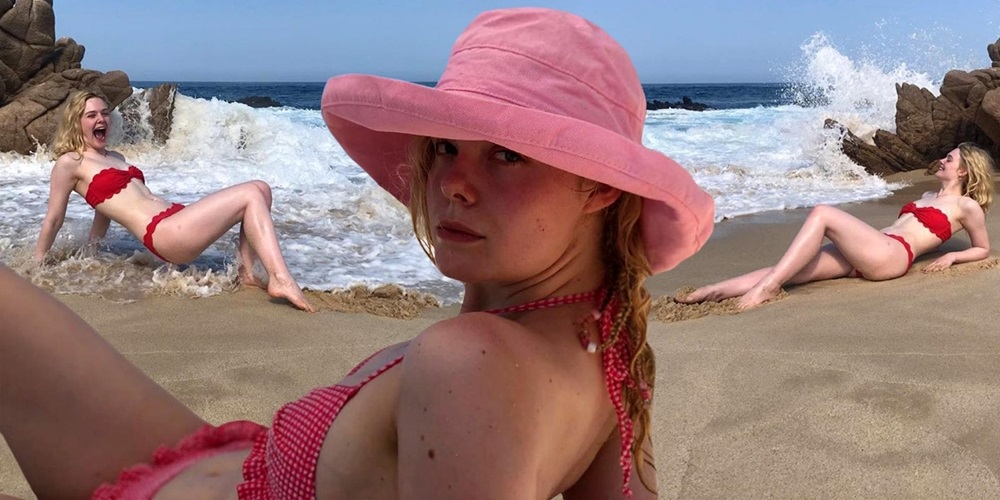 Actress Elle Fanning sticks out her tongue and seductively shakes her itty bitty titties while in a bikini on a boat in the brazen video clip below.

What is it about being out at sea that turns infidel sluts like Elle Fanning into even bigger degenerate gutter skanks? Could it be that they think that just because they are in “international waters” Sharia law does not apply to them? 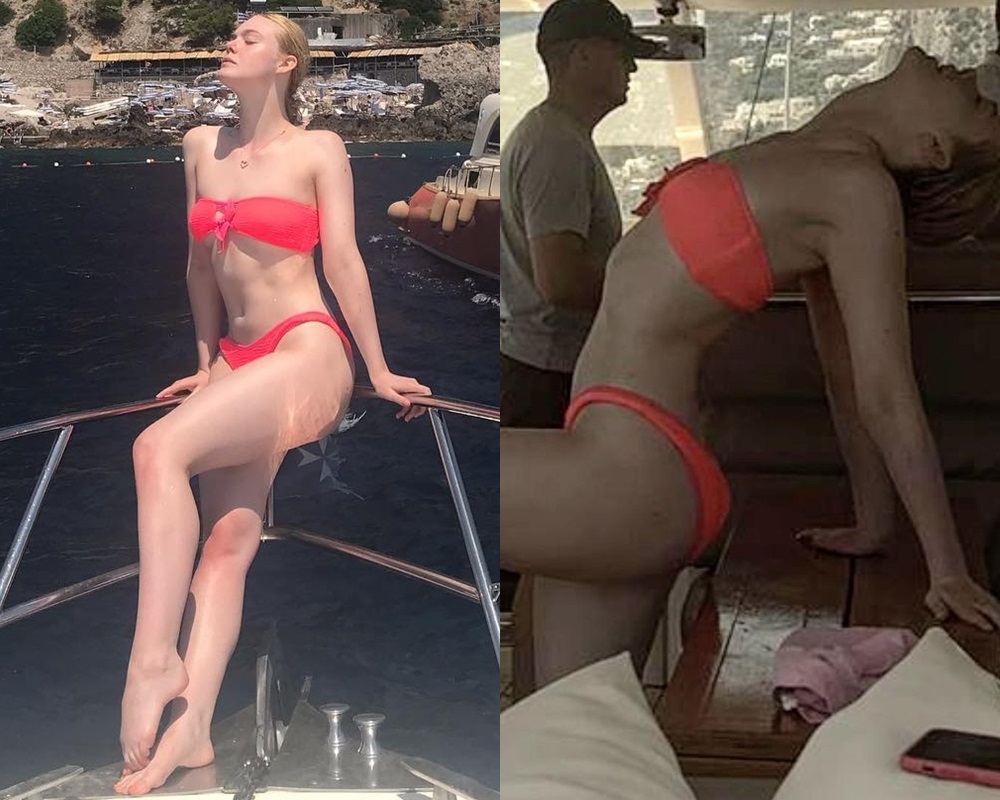 Well if that is the case then us pious Muslims have got news for them, as Sharia law covers every jurisdiction and supersedes every other law code. And even though there may be no stones out in the middle of the ocean, there is still plenty of seaweed that can be fashioned into a whip and used to viciously flog a floozy for her nasty nautical impropriety. 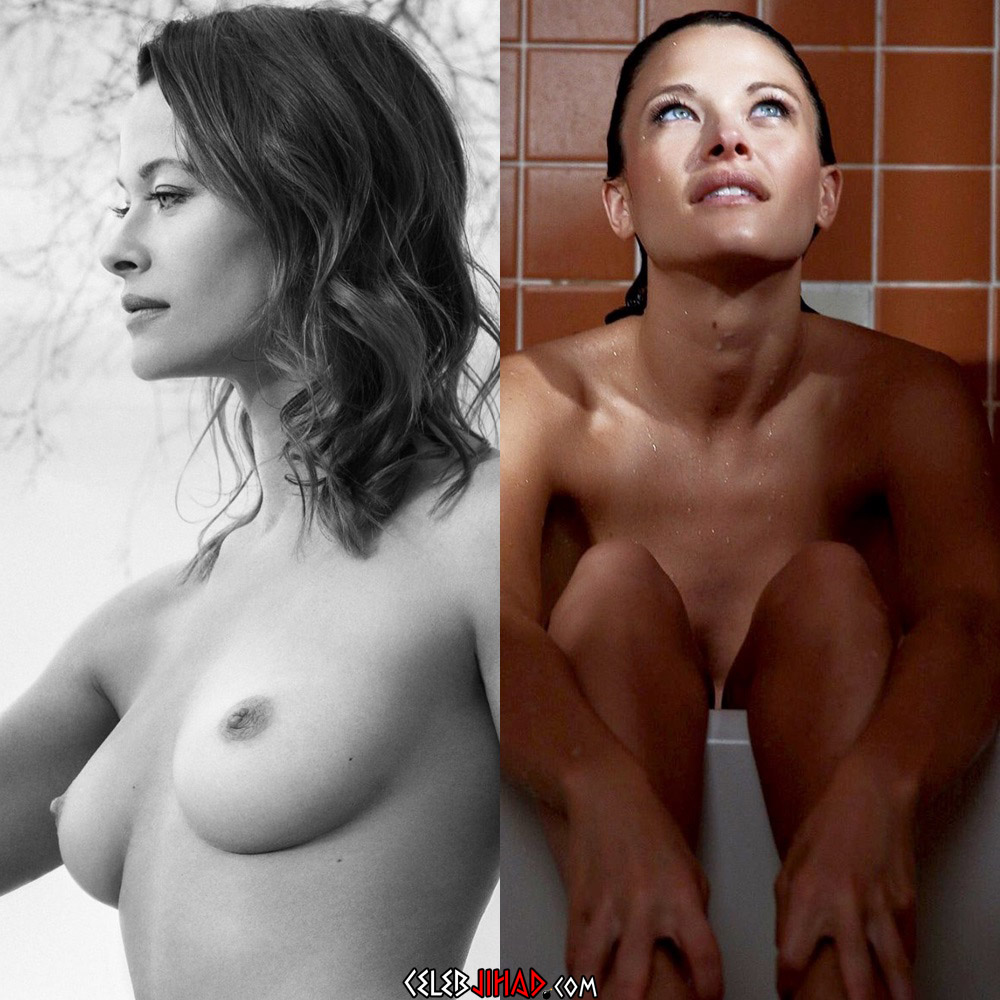